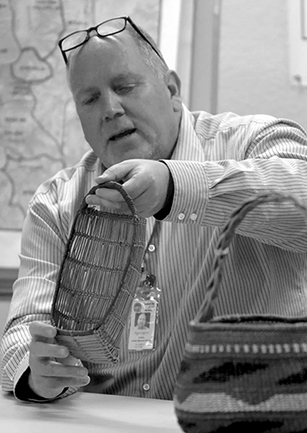 Robert Kentta has worked as the Siletz Tribal Cultural Resources Director
for over 25 years, and has concurrently served as an elected member of the
Tribal Council of the Confederated Tribes of the Siletz Indians for the past 14
years. He is active in supporting Siletz languages, ceremonial and cultural
events, cultural/sacred site protection, archaeological and archival research,
and history/cultural education. He is a traditional artist who specializes in
regalia and baskets. He grew up in his Tribal community of Siletz, Oregon, and
attended the Institute of American Indians Arts in Santa Fe, New Mexico. He is
active on behalf of all Siletz Tribal members in matters of fairness/equality,
and is able to advocate regionally/nationally as well through inter-Tribal
regional/national organizations for ecological issues of restoration and
resilience in the time of global challenges. 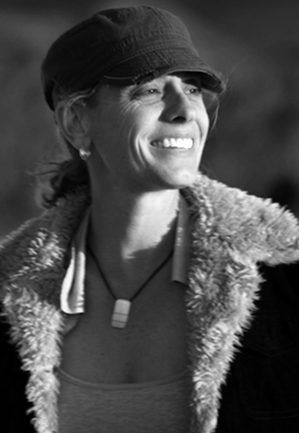 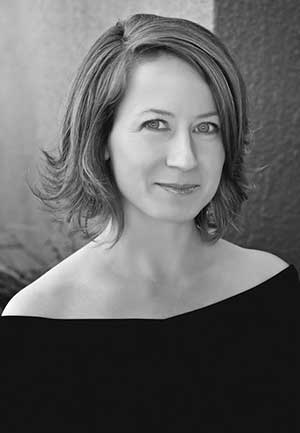 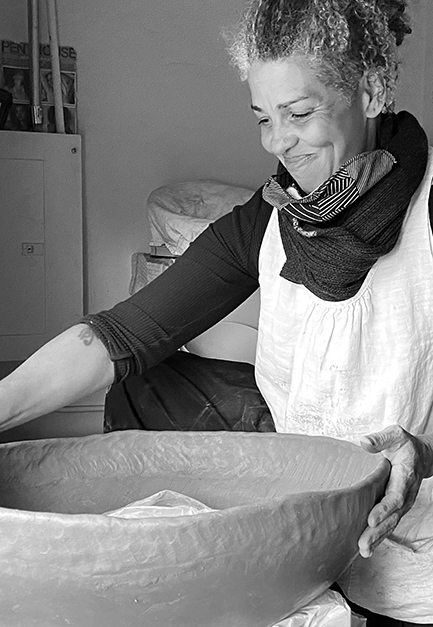 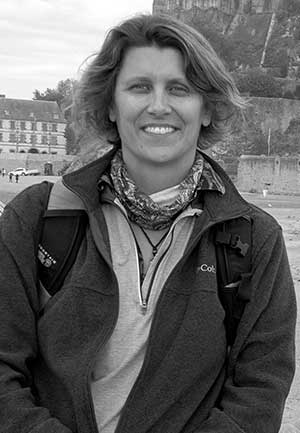 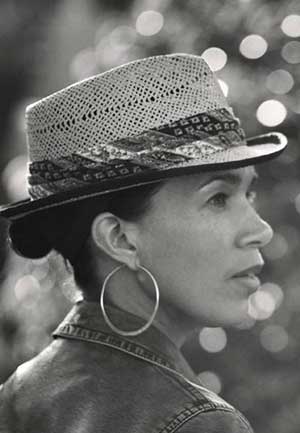